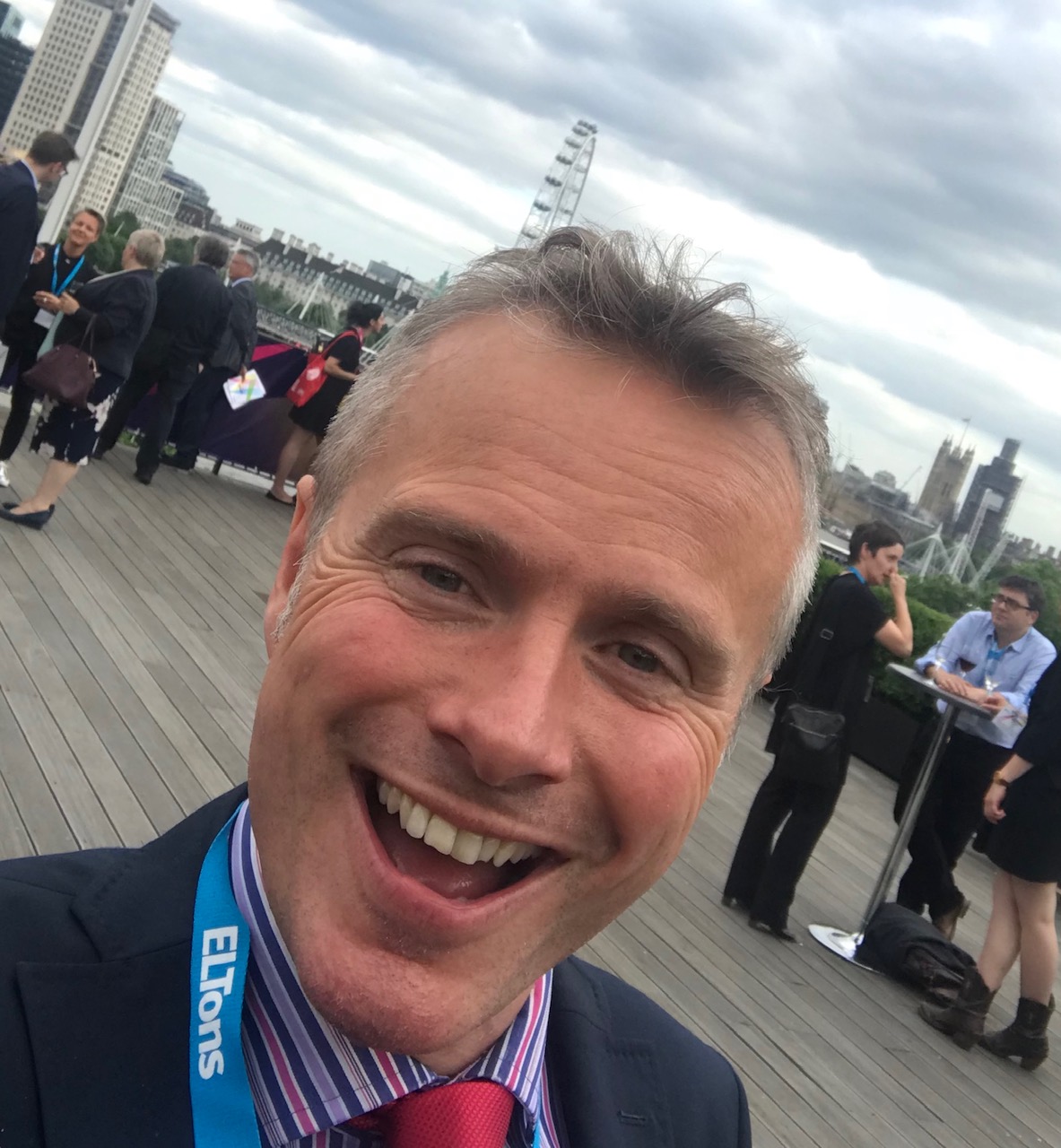 Alex Thorp is the Lead Academic, Language (Europe) at Trinity College London.He previously gained over 15 years' experience heading a teacher training department in the UK. With special interests in English Language Assessment, CLIL, Neuro-linguistics and Evidence-based teaching, he publishes and presents the world over with the aim of supporting best practices in language teaching and testing.

The monolingual myth: The danger of operating in a singular target language 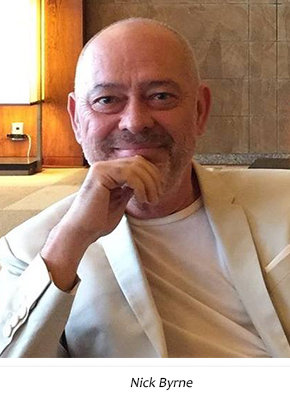 Nick Byrne was Director of the LSE Language Centre from 1999-2016, and previously set up and ran the language centre at the University of the Arts London for eight years. Nick studied languages at Oxford, and was a teacher trainer at King's College London. He's held advisory roles in key European language organisations, and is now working as a freelance consultant, as well as being Creative Advisor to Hanban, the national language council of China. Nick is now based in Berlin and working as a freelance EMI coach

Shifting Identities and Shaping Ideas - how the provision of English as a Medium of Instruction transforms both course provider and participant, as well as developing core pedagogic skills.